The truth is we fight for cannabis for a lot of reasons. And while people may have differing motives and ideas on what cannabis legalization ought to look like, there are a few points all of us can get behind.

Whether you’re new to cannabis or you’ve been advocating on this plant’s behalf for several decades, here are 5 reasons why cannabis is worth fighting for.

That’s right. Cannabis prohibition NEVER had anything to do with scientific facts.

Wait, what? How could this be? How could pot be illegal for so many years without any scientific justification?

Well, if you don’t know the story of how prohibition first started in 1937, you are in for one heck of a surprise.

It is a story fueled by racism, greed, career advancement, and outrageous lies.

The father of prohibition, the infamous Harry Anslinger – who was the nation’s first “drug czar” – went around saying things like: “Marijuana is an addictive drug which produces in its users insanity, criminality, and death.”

When Anslinger convinced Congress to pass the Marihuana Tax Act of 1937, nobody even knew what “marihuana” was. And once doctors realized he was talking about cannabis, they tried to fight him but were blocked by immense bureaucratic bullying and risked losing their medical licenses.

Anslinger’s bureaucratic star would continue to rise as he locked up all the “bad guys” and eventually took his Reefer Madness message global.

#2) People should not go to jail for cannabis.

According to the Drug Policy Alliance, almost 700,000 people were arrested for cannabis in 2013.

88 percent of those arrests were for simple possession. 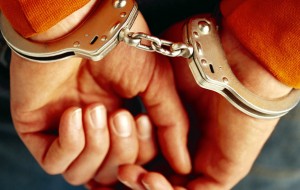 Can we just stop and think about this for a minute? Yeah, a lot of states have softened their cannabis laws – and a few have legalized it completely – but when did it ever make sense for people to go to jail because of a plant?

A lot of bad things happen to you when you’re convicted of a crime. Just imagine the impact on your work, family, health, finances, and even your freedom. That’s a lot of heavy, negative energy to inflict on another person. And that energy just spreads outward, a sad ripple effect robbing so many of us from happiness and prosperity.

This point is such a huge eye-opener.

In states where cannabis has been regulated for medicinal use, opioid fatalities were down 25 percent according to this study published in October 2014. 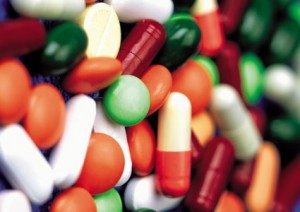 That’s a lot of lives saved in a nation where opioids and other dangerous pharmaceuticals have reached a problem of pandemic proportions.

But cannabis has also helped people recover from addictions to hard-drug abuse and alcohol.

“Cannabis has been inaccurately labeled a gateway drug, when, in actuality, many people use it as an exit drug to step down from the use of more hazardous substances,” says Amanda Reiman, PhD MSW, who authored a study on the subject in 2009.

“There is a tendency to see substance use as black or white. But the ‘All Use is Abuse’ mantra can be dangerous,” Reiman continues.

“If you ask a parent who has lost a child to overdose, they would accept cannabis as a harm reduction tool if it meant their child would still be here today.”

Reiman – the Manager for Marijuana Law and Policy with the Drug Policy Alliance – is not alone in her advocacy for cannabis as a harm reduction agent.

“There is growing interest among progressive treatment providers in the use of cannabis as part of a drug treatment protocol,” Reiman says.

“Rather than demand abstinence from cannabis, some are exploring the use of cannabis to help encourage abstinence or a reduction in use of other substances.”

In all of her research, Reiman has found that one of the key reasons cannabis can help people locked in the grip of addiction and substance abuse is simple: “Research supports that cannabis can facilitate mindfulness, which can ultimately help people make better decisions about their substance use and can aid in harm reduction.”

Here is one thing that always infuriates me: when law enforcement sit outside of medical cannabis dispensaries, watch the patients come and go, and complain that they don’t look like real patients. 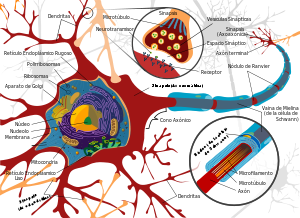 The real question should be not what does a cannabis patient look like but: “What does the endocannabinoid system look like?” Because we all have one, and the more we find out about this complex network in our bodies, the more we understand the how’s and why’s of cannabis efficacy.

Cannabis has so many healing properties and we’re constantly learning more about how it interacts with our bodies, how it can improve the quality of life – yet many people refuse to believe any of it.

Maybe they’re clinging to outdated information, maybe they’re afraid they’ll lose their job, or MAYBE they cannot accept the fact that the government would lie about something for so many years.

Governments have done much worse things than lie.

#5) The stigma surrounding cannabis is harmful.

How many of us have a friend or family whom we suspect could benefit immensely from cannabis, but we’re afraid to even approach them about it? 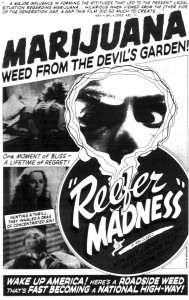 Or we do talk to them about cannabis and they’re afraid to even give it a try because of the stigma.

The stigma against cannabis is very real when people are afraid to talk to friends or loved ones about the plant’s therapeutic potential.

And talking about this plant freely and openly (and of course voting) is the only way to achieve progress. To rid ourselves of barbaric laws and unfortunate misconceptions.

Even successful, productive members of society – truly amazing people – continue to fear the repercussions of talking openly about their cannabis use, afraid to reveal how this plant has added value to their lives in so many ways – in some cases to build empires!

We fight for cannabis legalization because we love this plant, we love freedom, we love people, we love health, we love truth, we love human growth and development, and we love progress. 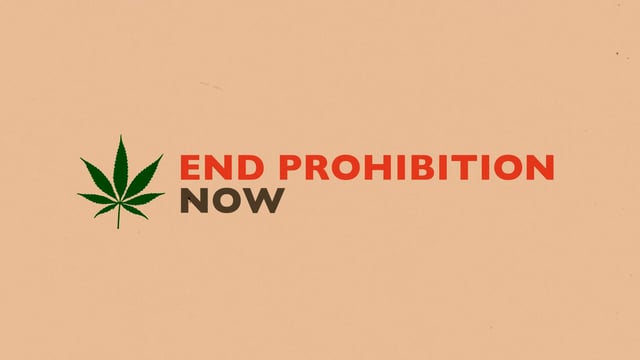