In 1988 there was a petition filed to reschedule marijuana from Schedule 1. Administrative Law Judge Francis L. Young examined the evidence related to the dangers of marijuana. His findings were quite telling. Tragically, they were also ignored by the DEA and marijuana remains classified as a dangerous Schedule 1 drug, more dangerous than cocaine, meth or Oxycodone even to this day.

Here’s a sample of his findings:

Read is his entire summary:

In The Matter Of )

OPINION AND RECOMMENDED RULING, FINDINGS OF

FACT, CONCLUSIONS OF LAW AND DECISION OF

ACCEPTED SAFETY FOR USE UNDER MEDICAL SUPERVISION

for use of [marijuana] under medical supervision”, the record shows the

following facts to be uncontroverted.

Point 3. The most obvious concern when dealing with drug safety is the possibility of lethal effects. Can the drug cause death?

4. Nearly all medicines have toxic, potentially lethal effects. But marijuana is not such a substance. There is no record in the extensive medical literature describing a proven, documented cannabis-induced fatality.

5. This is a remarkable statement. First, the record on marijuana encompasses 5,000 years of human experience. Second, marijuana is now used daily by enormous numbers of people throughout the world. Estimates suggest that from twenty million to fifty million Americans routinely, albeit illegally, smoke marijuana without the benefit of direct medical supervision. Yet, despite this long history of use and the extraordinarily high numbers of social smokers, there are simply no credible medical reports to suggest that consuming marijuana has caused a single death.

7. Drugs used in medicine are routinely given what is called an LD-50. The LD-50 rating indicates at what dosage fifty percent of test animals receiving a drug will die as a result of drug induced toxicity. A number of researchers have attempted to determine marijuana’s LD-50 rating in test animals, without success. Simply stated, researchers have been unable to give animals enough marijuana to induce death.

9. In practical terms, marijuana cannot induce a lethal response as a result of drug-related toxicity.

10. Another common medical way to determine drug safety is called the therapeutic ratio. This ratio defines the difference between a therapeutically effective dose and a dose which is capable of inducing adverse effects.

11. A commonly used over-the-counter product like aspirin has a therapeutic ratio of around 1:20. Two aspirins are the recommended dose for adult patients. Twenty times this dose, forty aspirins, may cause a lethal reaction in some patients, and will almost certainly cause gross injury to the digestive system, including extensive internal bleeding.

12. The therapeutic ratio for prescribed drugs is commonly around 1:10 or lower. Valium, a commonly used prescriptive drug, may cause very serious biological damage if patients use ten times the recommended (therapeutic) dose.

14. By contrast, marijuana’s therapeutic ratio, like its LD-50, is impossible to quantify because it is so high.

15. In strict medical terms marijuana is far safer than many foods we commonly consume. For example, eating ten raw potatoes can result in a toxic response. By comparison, it is physically impossible to eat enough marijuana to induce death.

16. Marijuana, in its natural form, is one of the safest therapeutically active substances known to man. By any measure of rational analysis marijuana can be safely used within a supervised routine of medical care.” 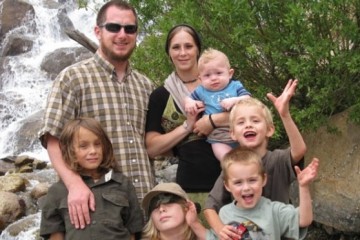 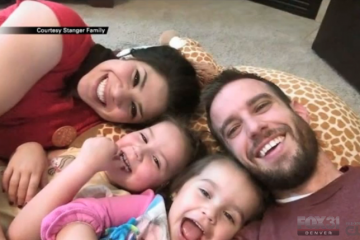