When the survey results were aggregated across grade (grade 8 through 12) they found that the risk of marijuana use did not significantly change after the state passed a medical marijuana law. That is to say, adjusted prevalence for combined grades was 16.25% before the law passed, and 15.45% after the law passed (Adj. odds ratio 0.92, 95% CI 0.82-1.04, P=0.185).

“Hasin and colleagues postulated, as many would, that the passage of medical marijuana laws would increase adolescent marijuana use by contributing to the declining perception of the potential harms of marijuana,” Kevin P. Hill, MD, MHS, of Harvard’s McLean Hospital in Boston, wrote in an editorial in The Lancet Psychiatry. “Their well designed, methodologically sound study showed that this was not the case.“

“This study draws attention to the importance of undertaking rigorous scientific research to test hypotheses and using the results to develop sensible health policies,” Hill added. “Policies might sometimes be shaped by preconceived notions that do not end up being true, and Hasin and colleagues’ study is an example of such an occurrence.“

Hasin’s team looked at 24 years of survey data from the Monitoring the Future study, which included 1,098,270 adolescents who lived in the 48 contiguous states and attended more than 400 schools from 1991 to 2014. The teens were surveyed during eighth grade, the 10th grade, and the 12th grade.

In 23 states and the District of Columbia, some form of medical marijuana is permitted. And data were collected from 21 of those states.

Hasin’s group saw a potential confounder as the landscape prior to the changes in the law. “This effect, aggregated across years before and after passage of marijuana laws, suggests that, overall, states with a medical marijuana law had an increased prevalence of marijuana use even before the law was passed,” the authors wrote.

In their discussion, Hasin and colleagues mentioned one surprising finding: a post-law decrease in marijuana use among 8th graders, which they suggested could stem from growing up with a medical marijuana law — a cultural factor that might have lowered the likelihood of adolescents seeing marijuana as recreational, or, they wrote, the passage of the law could have prompted “parental vigilance and counter-efforts” against its use.

Study limitations included a lack of accountability for variations in state laws, such as amounts permitted, or approved illnesses, self-reported data bias, and some of the states included in the analysis had only recently passed medical marijuana legislation.

This study did not address the impact of legalized recreational marijuana. 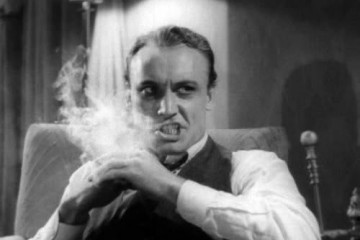 It Turns out the Worst Rumors About Marijuana Are Dead Wrong 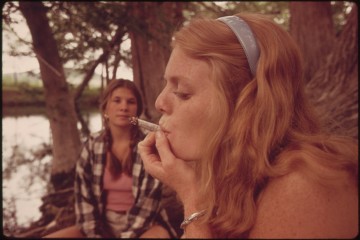