Researchers have discovered more than 80 cannabinoids in marijuana. These miracle molecules give the herb a wide variety of therapeutic benefits, from reducing inflammation to managing pain. In addition to their individual characteristics, some cannabinoids have been found to enhance or buffer the effects of others, leading to the theory of the entourage effect. Many researchers and patients have begun to recognize the fact that single cannabinoid extracts, like those employed to treat diseases like intractable epilepsy, may not be the best solution for the majority of patients.

THC, or tetrahydrocannabinol, discovered in 1964 in Israel by Dr. Raphael Mechoulam, is the most widely cited and recognized cannabinoid. It is responsible for the euphoric high that has come to symbolize the plant and those who use it. For decades, cannabis cultivators have sought to breed strains of the plant that are high in THC. The commercial value of pot is typically dictated by the amount of THC that it contains. Cannabis strains with larger percentages of THC (12-21 percent is average) are capable of delivering a more potent recreational high while also having greater medical efficacy.

Some strains of cannabis, such as Train Wreck and OG Kush, feature THC in quantities as high as 24 and even 30 percent. Concentrates, such as hash and wax, may feature as much as 85 percent THC. One method of isolating the THC contained in whole plant cannabis is to vaporize it, allowing it to be consumed without the tars and toxins of smoking.

Unfortunately, strains high in THC can also deliver a strong dose of paranoia. Patients who suffer from acute anxiety often find strains lower in THC to be more pleasant and therapeutic. Another cannabinoid, cannabichromene (CBC), has been found to enhance the potency of THC. Thus, a strain that is high in both THC and contains enough CBC to enhance its psychoactive properties will be especially potent, providing greater efficacy for some patients.

Likewise, another cannabinoid, cannabigerol (CBG), has the opposite effect on THC, serving to buffer its effects and decrease its psychoactive properties. Strains that are high in THC but also contains sufficient amounts of CBG may be more tolerable for some patients.

THC is also a bronchial dilator, making it an effective treatment for asthma and related respiratory conditions — due to its anti-inflammatory properties. It is also very helpful for those suffering from autoimmune deficiencies, such as wasting syndrome and HIV/AIDS, because of its ability to stimulate a patient’s appetite. THC allows sufferers to maintain their body weight and enjoy proper nutrition so they are most capable of battling their disease. Likewise, THC is a powerful treatment for the nausea caused by chemotherapy and other treatments. It allows patients to keep down food or critical pharmaceutical drugs that otherwise would be lost through vomiting.

Like its cousin CBD, THC also provides neuroprotective qualities, making it well suited to treating diseases like multiple sclerosis, Parkinson’s, and epilepsy. Like CBD, CBG, and CBC, THC has also been proven to fight cancer and can be an effective analgesic (pain killer). Because of the entourage effect, it is often difficult to determine if therapeutic value is delivered by THC alone, or if this molecule is working synergistically with other cannabinoids.

Despite its tremendous medical value, THC has proven to be safe to consume. In fact, research has revealed that it is impossible to overdose on THC or any element in cannabis. Lethal doses are simply not possible due to the lack of cannabinoid receptors in the brain stem, which is responsible for respiration and heart function (unlike drugs such as cocaine and heroin, which can easily result in overdose). Regulation of THC by cannabinoids like CBG also affects its potency and overall effect, providing another buffer.

A 2009 study from American Scientist revealed that using only 10 times the “effective” dose of alcohol can be fatal, whereas 1,000 times the effective amount is necessary to achieve a fatal dose of cannabis — a quantity that is impossible to consume.

More research is necessary to understand the benefits provided by THC and the sometimes subtle ways in which it interacts with a variety of phytocannabinoids and endocannabinoids. Despite the ability of high-THC strains to cause confusion and anxiety in some patients, THC will continue to be the focus of both recreational and medical users of cannabis. As more is learned about its function and how it interacts with other cannabinoids, new strains will be bred and extracts developed that better target particular illnesses and diseases. 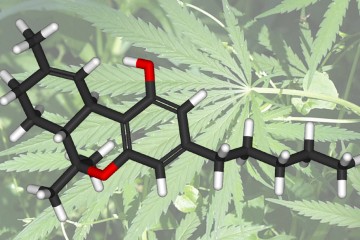 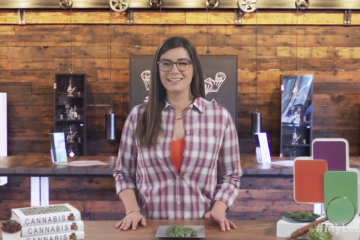 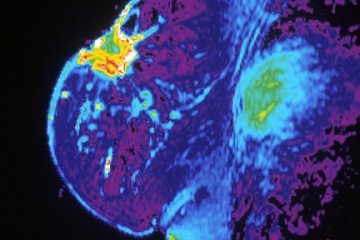 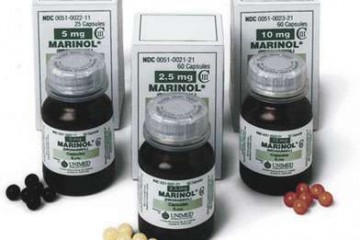