A new report published on PubMed.gov demonstrates that cannabinoids from the marijuana plant could provide a new choice of treatment for those suffering from one of today’s deadlier forms of liver cancer.

HCC – also known as Hepatocellular Carcinoma – is one of the most common forms of liver cancer affecting men over the age of 50. Long considered to be one of the more lethal cancer-related illnesses, HCC accounts for roughly 75% of all liver cancers.

Currently only a few viable treatment options are offered by Western medicine, but according to an October 23rd report published by The United States National Library of Medicine at the National Institutes of Health, cannabinoids may soon provide a treatment option for this insidious disease.

According to the study’s abstract, “The present study aimed to investigate the effects of cannabinoids as novel therapeutic targets in HCC.” By utilizing synthetic cannabinoids on the damaged cell lines, the scientists discovered that even man-made cannabinoids inhibited the growth of Hepatocellular Carcinoma,  leading to a healthier liver and cell cycle arrest.

Leaving the report to conclude: “These results suggested that cannabinoid receptor agonists, including WIN, may be considered as novel therapeutics for the treatment of HCC.”

The below video is Michael Cutlers’ story on beating liver cancer with cannabis oil. 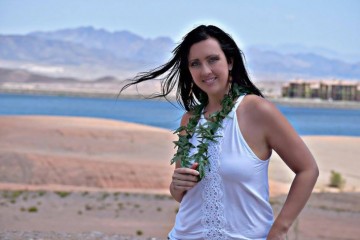 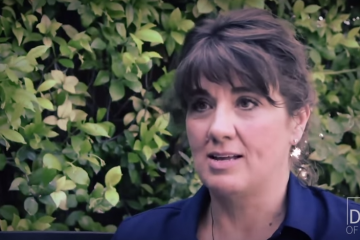 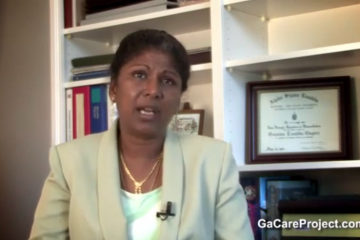 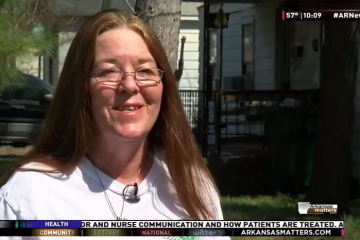