Despite the fact that the Drug Enforcement Agency categorizes marijuana as a schedule I drug, one that has no accepted medical use, a majority of Americans have thought medical pot should be legal since the late 1990s — and a majority now support recreational legalization as well.

Washington D.C. and 23 states have legalized medical marijuana (that number is 35 states if we count laws with very limited access).

Even the NIH’s National Institute on Drug Abuse lists medical uses for cannabis.

But even though researchers have identified some fascinating potential benefits of medical marijuana so far, it’s something that’s still hard to study, making conclusive results tough to come by. The schedule I classification means it’s hard for researchers to get their hands on pot grown to the exacting standards that are necessary for medical research, even in states where it’s legal. Plus, no researcher can even try to make an FDA-approved cannabis product while it has that DEA classification, which removes some motivation to study the plant.

More research would identify health benefits more clearly and would also help clarify potential dangers — like with any psychoactive substance, there are risks associated with abuse, including dependency and emotional issues. And many doctors want to understand marijuana’s effects better before deciding whether to recommend it or not.

Here is their list, in summary form.  Get the full details, complete with references in the original article: 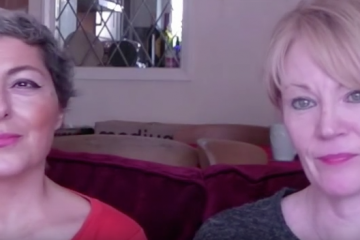