50 varieties of Israeli cannabis and its effects on 200 different cancer cells are being studied by scientists.

A preliminary study conducted by Israeli scientists has discovered that cannabis may help slow the growth of certain cancerous tumors, even eliminating them completely, reported the Israeli daily Haaretz.

Already known for its therapeutic effects on certain diseases, cannabis may also have reactive properties, according to Israeli researchers at the Technion (Israel Institute of Technology) in Haifa who conducted research on the healing properties of the plant.

Dr. David Meiri, assistant professor in the biology department at the Technion, is leading the research team. The project began a year ago and is focused on the cytoskeleton and cell division in healthy and cancerous cells.

“There is a large body of scientific data which indicates that cannabinoids specifically inhibit cancer cell growth and promote cancer cell death,” explained Meiri to Haaretz. “In addition to active cannabinoids, cannabis plants also contain a multitude of other therapeutic agents, such as terpenoids and flavonoids that are usually present in small quantities, but can have beneficial therapeutic effects, especially as synergistic compounds to cannabinoids.”

Meiri and his colleagues have succeeded in causing the cancer cells responsible for brain cancer to “commit suicide,’ and have also found similar results in breast cancer cells,

From there Meiri and his colleagues are hoping to find other cancer cells which react in the same way.

Scientists are currently studying an estimated 50 different varieties of cannabis produced in Israel and its effects on 200 different types of cancer cells.

Despite these promising results, Dr. Meiri said it was too early to draw definitive conclusions. 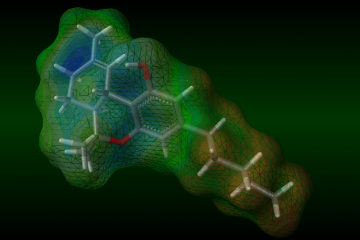 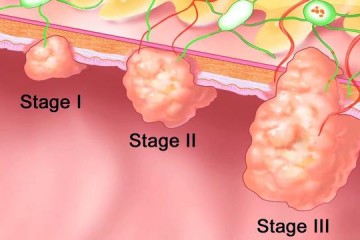