This is a new documentary on worthy of your time.  Explore the depths of one of the greatest cultural struggles of today – the legalization of marijuana.

Traveling across the North American landscape, The Culture High is the riveting story that tears into the very fiber of modern day marijuana prohibition to reveal the truth behind the arguments and motives governing both those who support and oppose the existing pot laws.  With budgets to fight the war reaching billions and arrests for simple possession sky rocketing to nearly a million annually, the debate over marijuana’s legality has reached epic proportions.

Utilizing the quirky yet profound nature of its predecessor, The Union: The Business Behind Getting High, The Culture High raises the stakes with some of todays biggest names, unprecedented access to footage previously unobtainable, and incredibly moving testimonials from both sides of the spectrum. Top celebrities, former undercover agents, university professors and a slew of unforgettable characters from all points of view come together for an amusing yet insightful portrait of cannabis prohibition and the grasp it has on society as a whole.

The Culture High will strip search the oddity of human nature and dare to ask the question: What exactly is going on here?

*Language warning – In the actual documentary, there are a few “F Bombs” during some of the interviews, so you probably don’t want to watch this with children present.  Bad languagheree notwithstanding, I still recommend that everyone watch this highly relevant and captivating documentary.

You can view the full movie on demand here (Pay Per View).  It is also available on Netflix. 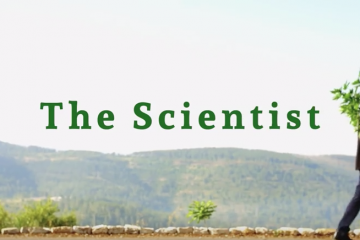 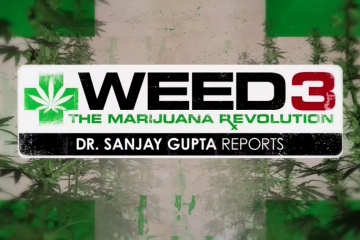 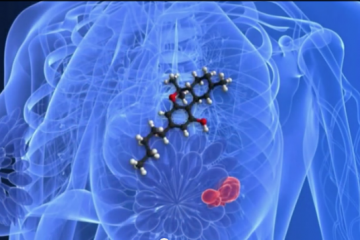 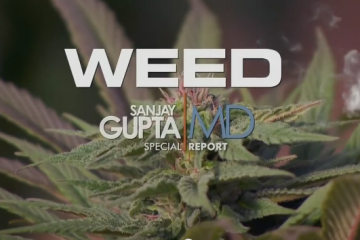